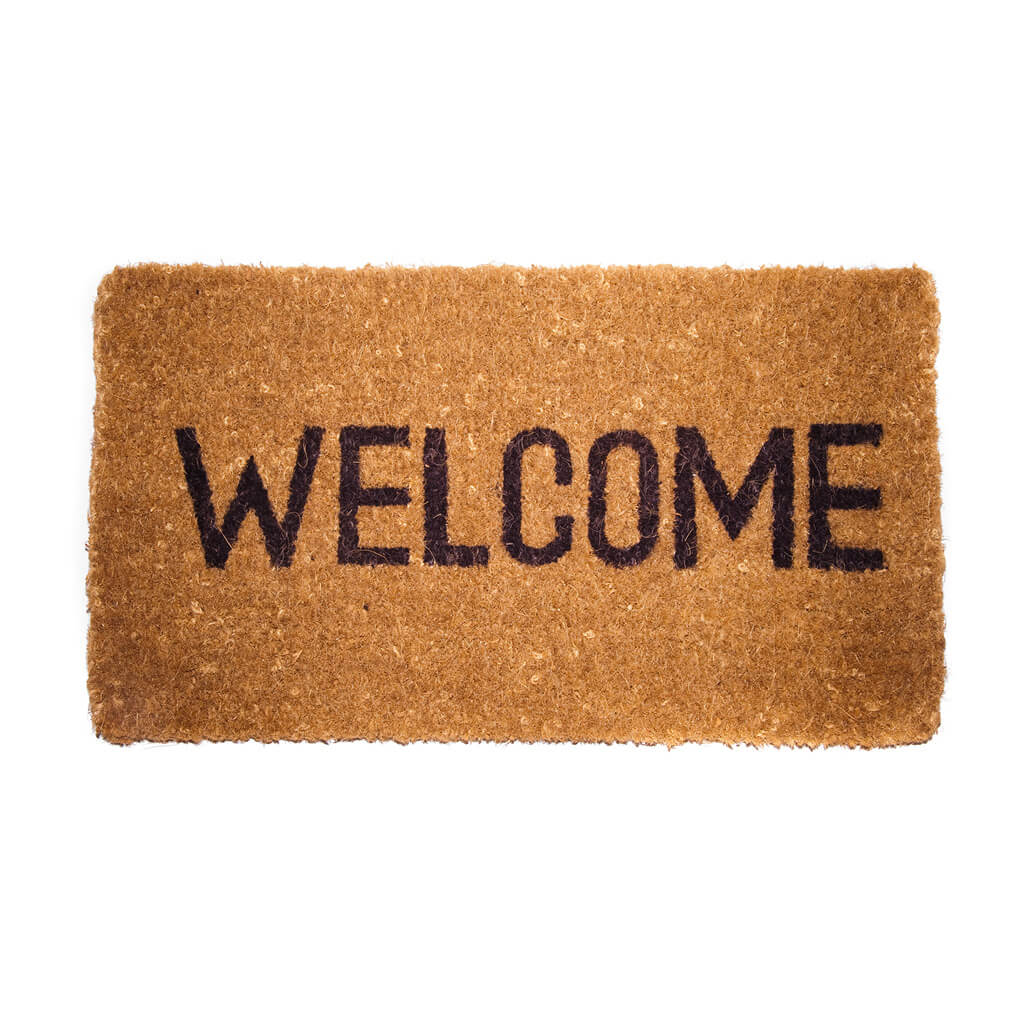 I’m currently reading Common Ground by J. Anthony Lukas, a Pulitzer winning book on busing in Boston’s schools in the 1970’s and the segregational ills that led to busing being prescribed as a “cure.” It reminded me how busing is a word that carries such tremendous angst and connotation, whenever it is uttered.

Similarly, during my recent interview for the Miller Meets World podcast, I mentioned that I have been steering away from using words like “capitalism” and “liberal” because they carry too much assumption and controversy. Which “capitalism,” George Romney’s, Ronald Reagan’s or Donald Trump’s?

An example of loaded naming was illuminated by Senator Jim Inhofe holding up a snowball in the US Senate as proof that “Global Warming” is a hoax. Rather bizarrely, he did this in February 2015, i.e. during a season that is referred to as “winter,” where snowballs can fairly reliably be found in the nation’s capital.

But I blame the scientists. Global Warming? What a tragically myopic moniker.

OK, so maybe “blame” is a harsh word. Scientists, by nature, seek truth. They call it as the evidence proves it. The globe actually is warming and a whole load of cataclysmic events are beginning to unfurl as a result.

But the world in general, or at least the 50 states that comprise the US, is not universally seeking truths. Many people are seeking arguments to bolster their opinions and political leverage. It’s a pity that the searing human-rights oratory of Malcolm X’s “By any means necessary” speech has been boiled down to just those 4 words; even more sad that they are now used purely for political expediency.

But that is the country we currently live in, so names matter.

“Global warming” may be a scientifically accurate term, but some advance rumination on its implications would have brought the realization that for anyone looking to oppose it, such as fossil-fuel companies, political action committees, aerosol manufacturers and a thousand more, the term presented a foothold on which to mount their counter-arguments. Scientists base their findings on rational, evidence-based reasoning. Lobbyists think of sound-bites and verbal Molotov cocktails. Calling it global warming came as a heaven-sent gift for them. Eventually people switched to using the less-loaded, more seemingly-logical “Climate change,” but the damage had been done. Instead of people unifying to fight this universal threat, Global Warming had instead become a political lightning rod.

Now we have “Defund the Police.” If you assembled a team of emotional lexicon compilers and asked them to come up with a term to guarantee knee-jerk opposition, I think they would point to “Defund the Police” and genuflect in recognition of a higher talent. It is a term that even middle-of-the-road, open to discussion folk will initially react to with a “what are you, nuts?” That’s a strange way to engender cogent, collaborative conversation.

My understanding of the “Defund the Police” movement (at least the less-volatile majority) is it examines how municipal funding is allocated and, starting with the reexamining of long-term goals, asks whether law enforcement is the best tool to achieve some of those goals. It asks if some shifting of budget toward schools, early intervention or neighborhood programs may make more sense in certain areas. These are valid questions that should constantly be asked of all our institutions: Are we pursuing our societal goals in the manner most likely to achieve them?

A less polarizing name, resulting in less polarizing imagery would have made it easier for a lot more people to join in a constructive conversation – whether they agreed with the premise or not. Opinions could have come about by exploration, not assumption.

That’s a sad loss. Why would we want to limit who can be part of conversations and solutions?

I am not suggesting that one should go the way of lobbying groups who give, for example, deforestation programs names like “Committed to a Green America.” There are names for that also: obfuscation and plain ol’ lying are two that come to mind.

Understanding the boundary between inspiration and conflagration is important. It’s critical to look up from your own narrative and personal understandings and not focus your conversations as if they exist solely in the vacuum of your priorities. Only good can come from asking questions: What are the potential negative consequences of the words and imagery you use to expound your initiative? What are people’s legitimate worries and are you taking them into account or fanning their flames? How might this imagery be turned against you or those you are seeking to help? Are you inadvertently bringing additional stigma and segregation to the very population you are trying to assist?

In the week of writing this, I saw a communications plan to bring attention to the heightened risks of COVID spread in certain minority populations. It’s an important subject. But it is imperative that such communications are created with an eye toward perceptions, identity and stigma.  If not, the outreach runs the very real (and, of course, unintended) risk of labelling minorities as “carriers of COVID.” That would be a stinging slap from a helping hand.

The more you study and understand the fabric and interconnections of your entire community, the more you can be sure that the results of your tugging on that fabric will match your intent. Then, your “help” will more surely be helpful.