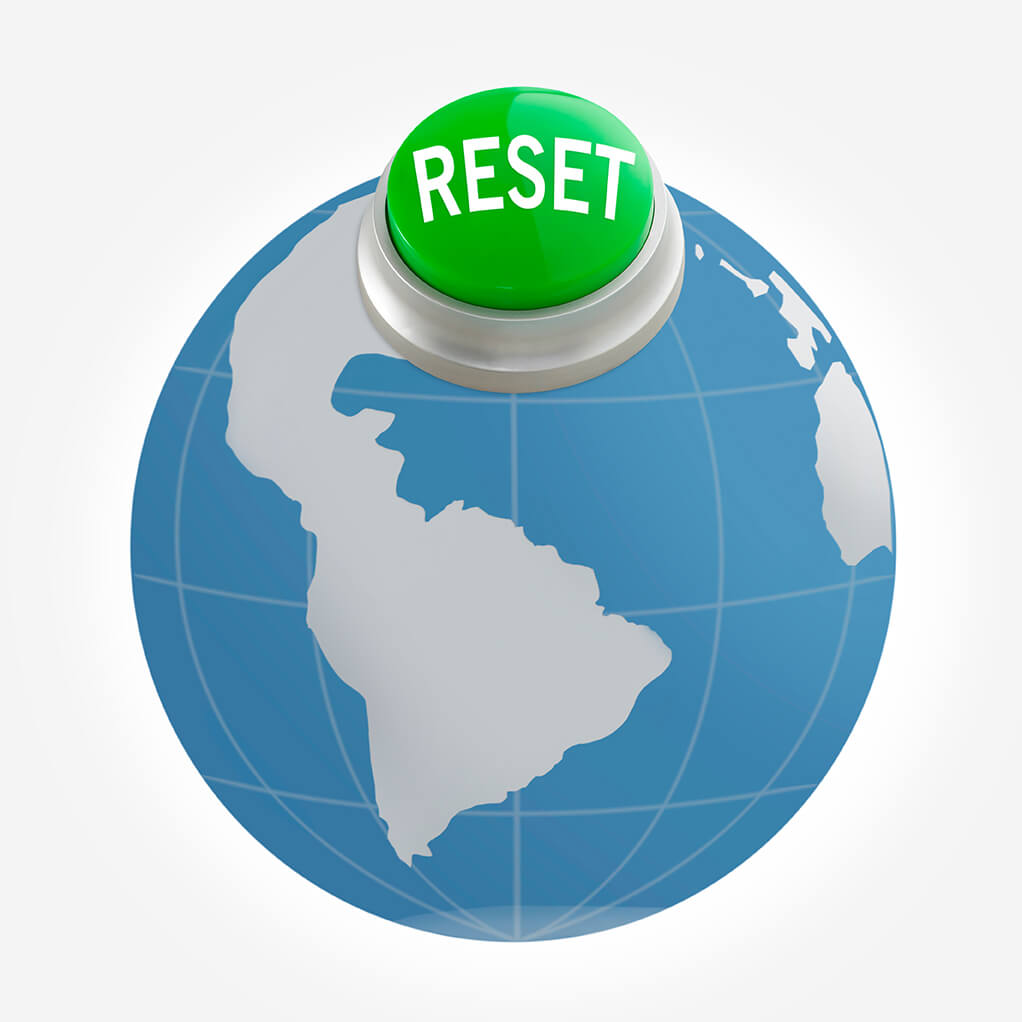 It is not lost on me that the USA became the great nation it is as a result of how its people responded to huge historical existential challenges. The Civil War; the Depression; the Second World War. As tough as this time is, I am focused on seeing it as a similar challenge for us all to rise to.

Soon enough, many of us will be heading back to our workplaces.  Exactly what that will look like is still difficult to know.  How many businesses will be able to reopen? How many employees will they be able to support?

I was having a discussion about this with a friend from my history book club. We were talking about innovation and that some companies (his example was Peet’s Coffee) had innovated to survive during COVID-19 and some had not.  His theory was that employees from the non-innovating companies would go to the ones that had. Or, many may end up out of work.

But perhaps the questions and ramifications should be bigger. What kind of a country do we want to live in?

George Romney, (Mitt’s father) was a titan of industry. He ran American Motors in the 1950’s – 1960’s. He also repeatedly refused salary increases, bonuses and stock options, saying he made plenty already and that any more money should go to the employees; that businesses had social responsibilities to the communities they serve.  - There was a time that capitalism looked like that.  (Not only would George Romney have laughed at you if you had suggested that there was a whiff of socialism in his actions, he was doing this at a time when even a hint of pinkness would have gained you an audience with the House Unamerican Activities Committee.  And he was subsequently the Republican Governor of Michigan and ran against Nixon for the Republican nomination.)

As we prepare to rebuild, it’s a great time to ask: what kind of communities do we want to live in? If we have to choose between billionaires and the dignity of employment for everyone that wants a job; what do we think is the better choice?  It turns out that both are just different flavors of capitalism.

In Duff McDonald’s book about Harvard Business School, The Golden Passport, he discusses that, beginning in the 1980’s, Michael Jensen, now Professor Emeritus, headed the drive, to move away from teaching that stakeholder value is of prime importance to teaching that shareholder return is the pole-star metric.  While it previously had been considered important for Harvard Business to teach that a company had broad responsibilities to its employees and its community and country, since then it has been taught that shareholder return is all that matters. If legions of workers are made redundant in a community – OK as long as share prices go up. If the company is leveraged into debt – OK as long as the shareholders are rewarded. If CEO pay rises 1000% since 1978 vs 11.9% for average workers – OK as long as shareholders are rewarded.

So now we are at a unique moment in time to ask: is this the way we want things?  Because, funnily enough, when the USA was at its mightiest from an industrial perspective, during the 30 years after WW2, stakeholder value topped shareholder return. - And everybody won. Since then, although the US economy has grown dramatically, how that money is spread out has shrunken just as dramatically. And it has left us with a lot of depressed, angry and disenfranchised people.

There is a reason why the word “Community” is front and center when you get to the Idea Engineering website. It’s because it is a thread that runs through the work of all of our clients.  From the community bank has that has worked night and day through the COVID crisis, outmaneuvering many larger banks and saving 12,000+ local jobs, to the regional healthcare provider that created a telemedicine program from scratch in less than a week to serve its community. From the public agencies that are working hard to prevent many of our most needy citizens from ending up in the clutches of ill health or substance abuse issues which are often a reflection of growing up and living in extreme social disadvantage, to the property management corporation that is making the effort to introduce its residential tenants to its retail tenants in support of making life easier for both.

The stress that we have felt these last 7 weeks and counting is suddenly bringing into stark perspective, for the masses, outcomes that too many people in our country sadly have to stare at every day.  Maybe, as we make decisions about how we, as individuals, as business owners, as community leaders, go forward from here, we can also decide to not reflexively make the target zone just getting back to where we were. It’s not often in life we get offered the opportunity to hit a reset button. I’d say much of the world is getting one now. Let’s take time to ask, as we prepare to put in the effort; where would it be great for our community to be? How could our workers be happier? How could our people be healthier? How could we hand a better world off to our kids?

Difficult times bring out the best and the worst in humanity.  I’m for choosing best.