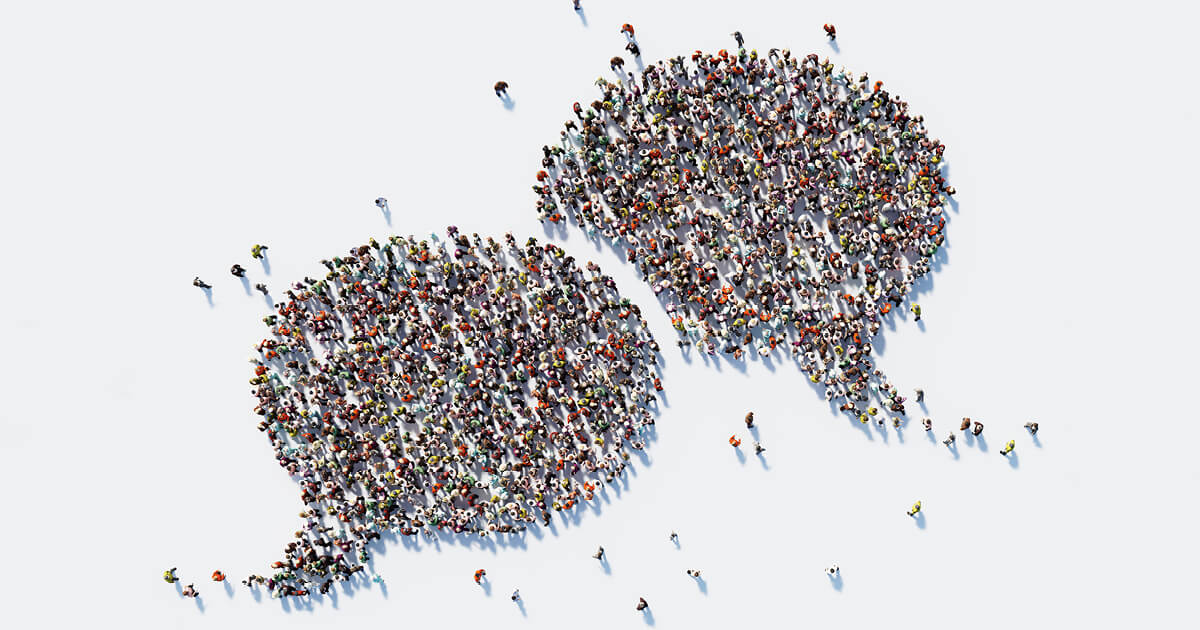 When  I lecture on branding or talk to clients or potential clients about same, one point I always raise is the fact that brands shine inwards as well as shine out. Which is to say that a brand has a powerful effect on the people that work for the organization. It gives direction and provides employees with spoken and unspoken guidelines to best perform in furtherance of the brand. It can also provide pride and job satisfaction and personal positioning.

Woe betide the parent that comes home and tries to explain to their kid that they just left their job at Apple to go and work for Dell. It would not matter the promotion or the pay bump, the kid would be focused on going from being cool to uncool.

When addressing young adults in any campaign, it is important not to get into a conversation of “right and wrong.” People in their late teens and early twenties are at the peak of their skills at ignoring authority figures (i.e. parents) and arousing similar feelings will engender similar results – reflexive opposition. Positive results come via less explosive emotional pathways.

An important part of any social/behavioral change campaign is paying close attention to how the world is encouraged to think about the people being addressed. It is critical to ensure that singling out a group for attention does not create additional stigma for them. If one strays from encouraging compassion into stirring pity, it is then a small step for some people to feel superior or to view others as inferior. If one blows the horn of “empowerment” too hard, it can be a short stride to evoking blame and castigation. A keen eye needs to stay on creating messaging that is not an inadvertent catalyst for prejudice.

Prejudices around race and LGBTQ are getting long-deserved time in the spotlight right now, but it is important that as we all pay attention to those issues, we are also attuned to the prejudices inherent to terms such as hick, hillbilly, junkie, libtard and Karen (and many more). When people use these labels, they impute a “brand” and then too-easily allow the brand to fill in the gaps and steer feelings about a particular person or issue. Without any additional evidence, a single action or data point is allowed become a person’s entirety. And a person can run the risk of being “cancelled” for one mistake, bad word or action.

Humans, in general, are very comfortable with personally conflicting ideals. For example, by and large, people who are "pro-life" are comfortable with the death penalty. Conversely, people who are "pro-choice" are largely against capital punishment. Which is to say that some deaths are OK and some deaths are not in both groups. Positioning smooths out the dichotomies…

What tends to fuel and allow our ambivalence is how we think about the people involved.

One of the cornerstones of The Relational Intersect is the fact that it is not only what I think of you or what you think of me that is going to dictate our interactions. What I think you think of me and what you think I think of you has a worrying level of steering input. When people get combative in communications, it is often as a counter-punch to imagined slights and opinion. These unspoken, unchallenged and too-often inaccurate self-generated “truths” dictate way more of our interactions than most of us are aware.

It is important that we are not too quick to ascribe the reasons for people’s beliefs and actions. Firstly, it is always just slightly possible that it is you that is wrong. –Or not 100% correct. Or the other person may just be poorly informed, embarrassed, feeling persecuted, or just having their worst day.

In a time where too many people think that bipartisanship and betrayal are the same thing, we need to try and find some time for respectful conversation, understanding, compromise and, where needed, forgiveness. Otherwise, what really gets cancelled is our humanity.