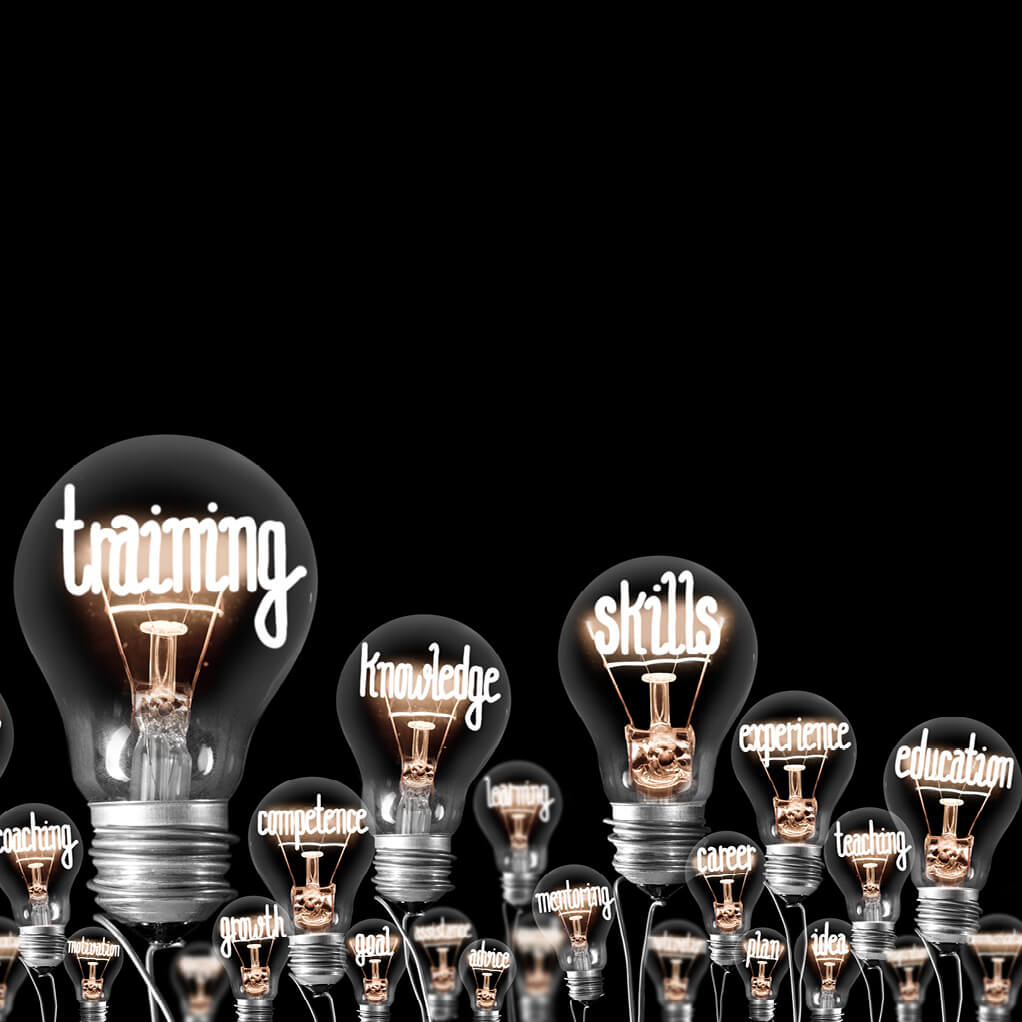 As we head toward the upcoming election, I believe that a schism that has been building over the last few decades has become a chasm during the last 5 years: How we think about those who are “educated” and “uneducated,” and who gets to be educated.

As with so many things, the relationship to identity looms large, but also positioning and definitions. What does it mean to be “educated” and is knowledge absolute or relative?

For most of history, universities and schools of learning have not had the monopoly on education they have now. In the modern US it is considered normal to question someone’s schooling as part of deciding if they know what they are talking about. And the “name brand” of their school is often taken to connote any additional worth of someone’s opinion. Hundreds of millions of marketing dollars have been spent promoting the idea that life’s successes can only come via spending ever-larger sums on 4-year degrees and on encouraging employers to buy into the same paradigm. How many companies still reflexively require a 4-year degree for every entry-level employee?

Which means any of the below list of self-taught, degreeless autodidacts would not be considered worthy of an entry-level job in much of the US.

And, in case you buy into the idea that this does not apply to modern tech jobs, Bill Gates, Mark Zuckerberg and Steve Jobs were university dropouts.

Universities are centers of learning and that is a good thing. But the people on the list above would certainly make the case that there are many definitions of “educated” and there are many ways to obtain an education. That universities have spent decades positioning themselves as being the sole providers of post high-school education is problematic, because it drives a narrative that those without a college education are, by default, uneducated. Such “ivory tower” judgement is certainly how it can feel to those without the university education – and no-one likes to feel labelled as stupid at a cost of being shut-out from better paying jobs – or jobs at all.

This is driving a new political repositioning in the US. It used to be that poor people and blue-collar people reliably voted Democrat, but now a statistic to watch is that many people from those groups who relate higher education to “elitism” are increasingly voting Republican. In fact, in the last election, the ten states with highest number of degree-holding residents voted blue and the ten states with the lowest number voted red. “The Elite” has gone from being a term relating to the “best and brightest” to meaning, literally in some corners, people who kidnap and eat babies. (See QAnon)

This shift widely opens the door to new pathways to and definitions of education, knowledge and truth. But, in a country where education levels have become politicized, groups with opposing ideas of “education” have only scorn, not conversation, for those of differing stripes. It’s a recipe for serious national dissonance. Sound familiar?

Google To The Rescue?

It feels like everything in the world right now is either scary or exciting – or, in truth, both. The pace of change, the fortunes being made and lost, new opportunities for creation and destruction are being presented at breakneck pace. The same emotions that are sending the stock market into paroxysms of expansion are also depleting the stocks at gun stores. Some huge and far-reaching changes will come out of this. I’d like to think there are potentially some very good ones.

Google is quietly sparking a conflagration in one area that may have huge ramifications: Google Career Certificates on Coursera. The cost is $49 per month and a certificate will take 6-8 months at home for the average student to complete. Google is saying that it will give these certificates the same hiring weight as a 4-year degree.

That is seismic in nature.

Google is dropping the price of getting into the American dream to $49 per month. And they are even offering grants for those who can’t afford that.

Google, which has 114,000 employees of its own and influence over the hiring practices for hundreds of thousands more, is taking a hammer to the idea that all employees need to go to university first. It’s rather like a return to the apprentice system. (A system that is alive and well in the economic powerhouse that is Germany). Essentially, they are proposing that you learn your specialty in 6-8 intensive months at home and you can then round-out your education on the job.

An identity of self-worth may be the biggest graduation gift of this certificate.

It is not lost on me that beyond just academics, attending a 4-year university has valuable social and maturation aspects that are many people’s most favored memories of their college days but, frankly, for many others, those are luxuries beyond their horizons. We desperately need a pathway to success and respect that does not require the time and expense of university. -Time and expense that many people just can’t afford to give. Let university be for the people that want it and can afford it and for the careers that truly require it.

How will it affect our society when we stop telling people that they have already lost the game of life if they don’t have a degree? What will be the destigmatizing effect when people without degrees can still be “smart”? How many new, high-value employees might be “discovered” by lowering the bar to initial entry?

There are now millions of people that not only think the American dream is closed-off to them, they have stopped even dreaming of the dream and, instead, are focused on the anger of its denial. I wonder how much of the rage we see on our streets and on our social media would be quelled if all Americans could believe that success, solvency and happiness were open and available to them?

Re-democratizing education and allowing more people access the ladder of meritocracy has the potential to open the door to a new age of American industry – and to the pursuit of attainable happiness. Let’s remove more limiters from who can be successful and, therein, who can feel successful. That may reap the largest harvest of all: a peaceful pursuit of truth. And that can only bode well for our country.

In the meantime, take a look at how rigid your hiring requirements are and ask if they need to be…