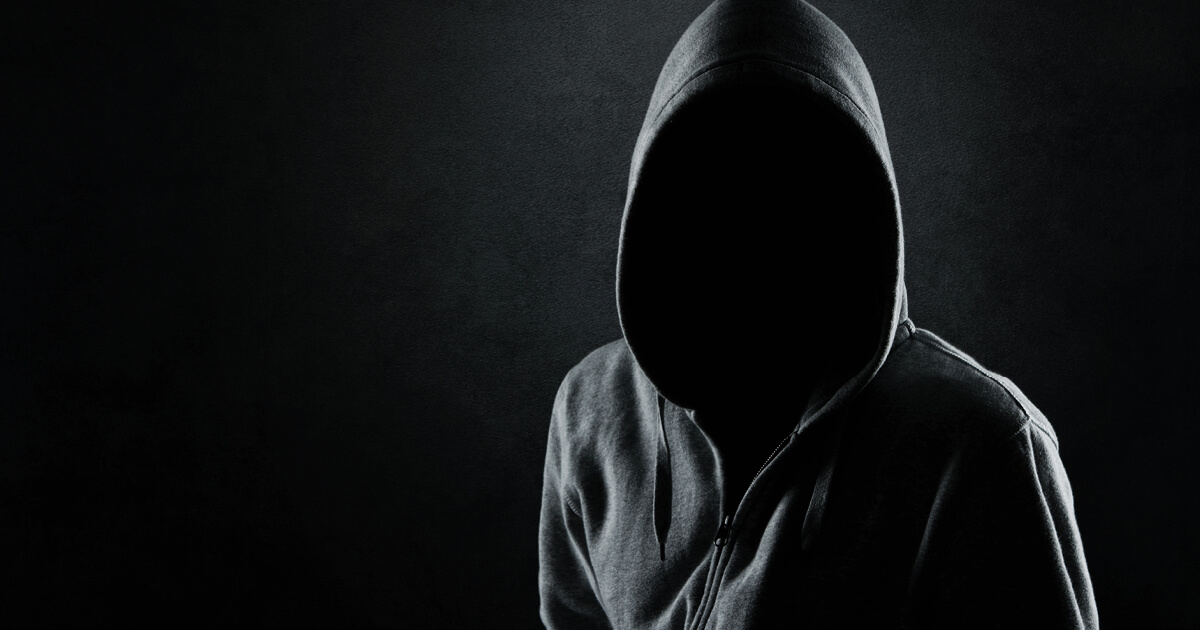 Speed chess is fun to watch. In my distant past I have whiled away hours in Central Park watching players and kidding myself that I was learning their game. The flurry, the emotions and the mental horsepower on display was intoxicating. However, what I don’t like about speed chess is what I don’t like about basketball: that part of the strategy is goading others to foul out. I fully concede that that is a “me” thing. I have always been very competitive and love to win, but in “fouling” sports I always feel that each thing the other person does to lose somehow sullies my win. I prefer victory to be pure! :) In regular, classic chess, you know that your opponent had plenty of time to calculate their move and that your victory has come via superior gamesmanship, not because the game was moving so fast that it became less about strategy and more about rote and reactive (albeit, incredibly complex) memory.

Which brings me to Nextdoor. (For those who don’t know, Nextdoor was built to be a handy app for neighbors to become connected and communicate about local happenings) I have been trying to bite my tongue for a while (frankly not sure why) while I have watched my local Nextdoor app devolve into dog-whistling code about “dangerous prowlers,” but I finally could not hold back and recently called it for what many people in communities across the country are seeing it to be: a new recruitment tool for a dystopian racial outlook.

Back in the 1930’s if you asked regular German folk their feelings on Jews, many or most of those that weren’t already wearing brown shirts would have told you that they had nothing against them. And they probably would not have tripped a lie detector had they been hooked up when saying so. BUT if you framed it by asking them how they would feel about an insurgent, outsider minority cabal, working to control the wealth of the country solely for their own gains – well, that would make their blood boil. Such legerdemain is the fulcrum for unwitting (or plausibly deniable) racism.

The dialogue that is suffusing Nextdoor these days is about lurking strangers, homeless people, junkies and looming violence. The post that had me respond forcefully was from a young woman who has been a regular poster about the need to “move the homeless along.” She said that she’d seen a car moving slowly through her neighborhood around 4:30AM. The car turned into a parking area for a short while and then moved out and turned into a housing complex, moving slowly down the street. Her position was that the occupants were “casing the neighborhood” and we need to be on alert and watch out for this car.

Before I had a chance to respond, someone else jumped into the string and said, “Sounds like my newspaper delivery guy.” Which it certainly does; the car she described sounds just like the one that brings me my Sunday paper. But many more posts were about looking out for this car and calling the police, even about potential rape and murder.

I pointed out that although that particular post did not mention color, most such posts do. Likewise, in the photos posted of “suspicious” people, they are almost universally brown.

And here is the Machiavellian genius. Don’t make the conversation about Black people or brown people, make it about suspicious people, probably violent people. Presumably drugged-up people. If it just so happens that they are all either brown or Black, well, that does not make me racist, right? In fact, YOU are racist for bringing it up. (As someone commented on my post.)

The playbook of the “invading horde” is as old as humanity. Create fear of an outsider or “other” and then enforce draconian laws or just casual cruelty to “protect” your loved ones. It worked against native Americans, worked in 1930’s Germany, worked against Japanese-Americans in WWII, worked in the lynching South, worked against LGBTQ… and works on Nextdoor today.

It is insidious and it is a cancer that drives good people with good intentions to think very bad thoughts about others in their community. It is a dangerous weapon, purposely wielded by a few and inadvertently wielded by many. I believe it is just a matter of time before someone like a newspaper guy meets up with vigilante “justice” – even in sleepy ol' Santa Barbara.

I have an (admittedly pretentious sounding) work-state I call “the swirl.” It’s my name for very purposefully keeping my brain open to more and more information coming into it as I research a specific subject, but without allowing myself to draw any early conclusions as I try to give the knowledge time to find its own level and make its own connections. For me at least, it is extremely mentally taxing, but when I get it right it allows me to develop the most cohesive rationales. However, as I go through the creative process, I become very conscious of my brain trying to compress the swirl; trying to take shortcuts, to come to quick and easy conclusions, it really is work to stave it off. But without the swirl, it is all too easy to jump to a conclusion and then start unconsciously self-selecting only research that supports that conclusion.

I think we all need to be vigilant now to stave off the same kind of conclusion-jumping. Rather like speed chess, moving on “instinct” can lead to results that have some façade of logic but are rather Potemkin-village-like compared to when time is given to ask questions and fully ponder answers. When we stop asking questions and start believing in the dark and dangerous enemy of “others,” we become very manipulable. No matter what our political stripes.

“People” aren’t the enemy; casual assumptions of suspicion and judgement are the enemy.