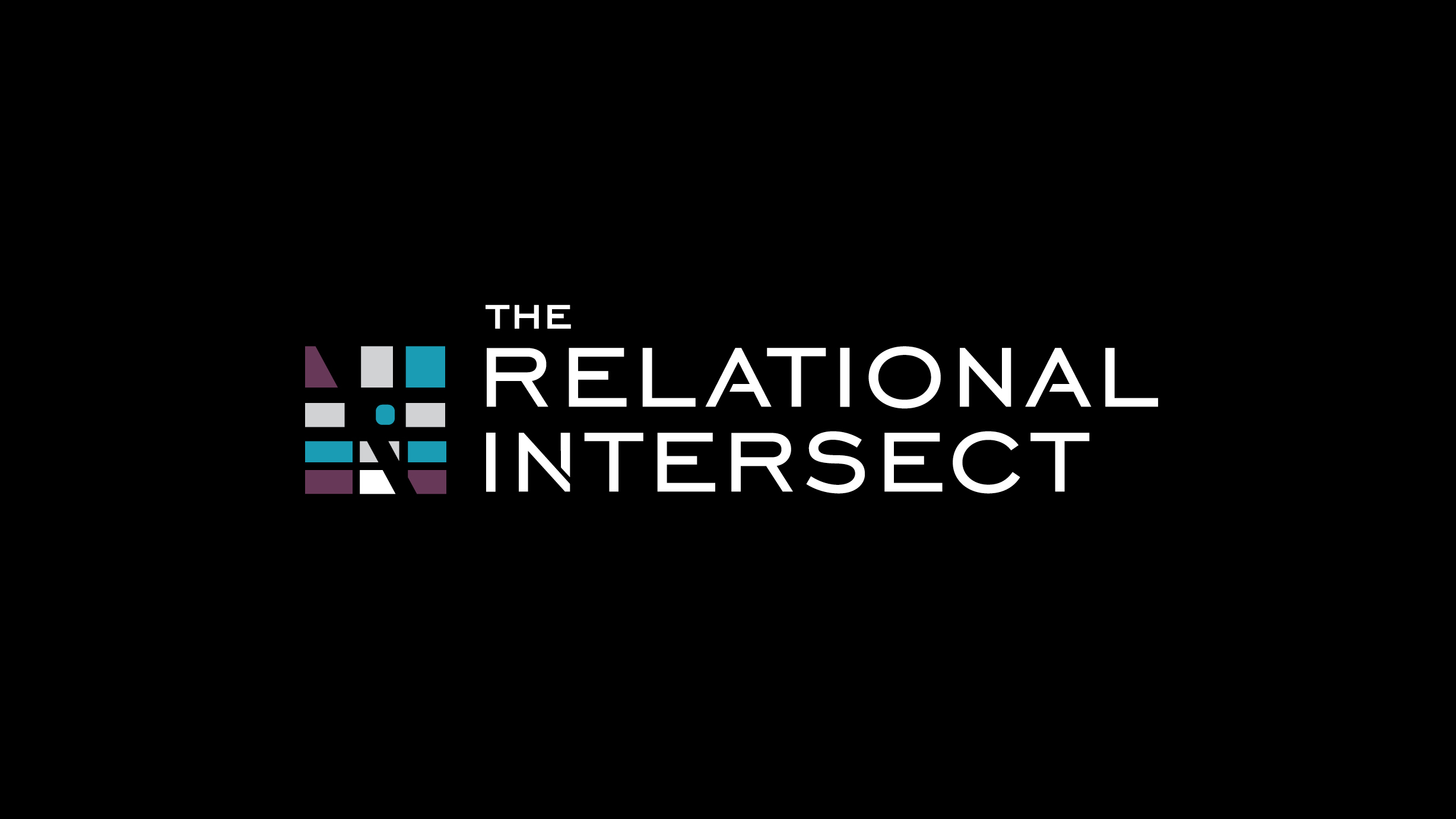 I may have imagined the whole thing, but tipped my hat in awe on what I perceived as a stage-managed “disagreement” between Taylor Swift and Apple as Apple Music launched. Taylor tweeted how she felt that Apple’s FREE 3-MONTH TRIAL!!! (my emphasis) (sort of) was unfair to artists who would not get royalties during that period.

Apple then issued a mea culpa about its FREE 3-MONTH TRIAL!!! and did an about-face and agreed to pay the royalties.

Taylor Swift then thanked Apple for its decision regarding its FREE 3-MONTH TRIAL!!!. And all was well and world peace reigned.

I may have imagined it, but I’ll be sad if I did. It’s genius.

Today I saw a story that PETA is suing to give a macaque (which is a kind of monkey, unless like George Allen you want to lose an election…) the rights to some selfies it took. Rather a fun water cooler story.

To me it seems like a similar stroke of genius. If they can win a case giving copyright rights to a monkey, you know some talented attorney is going to use that precedence to try and seriously expand animal rights in other areas. (Good for her!)

It's always worth it to stop for a moment and ask, “what else could be going on here?”