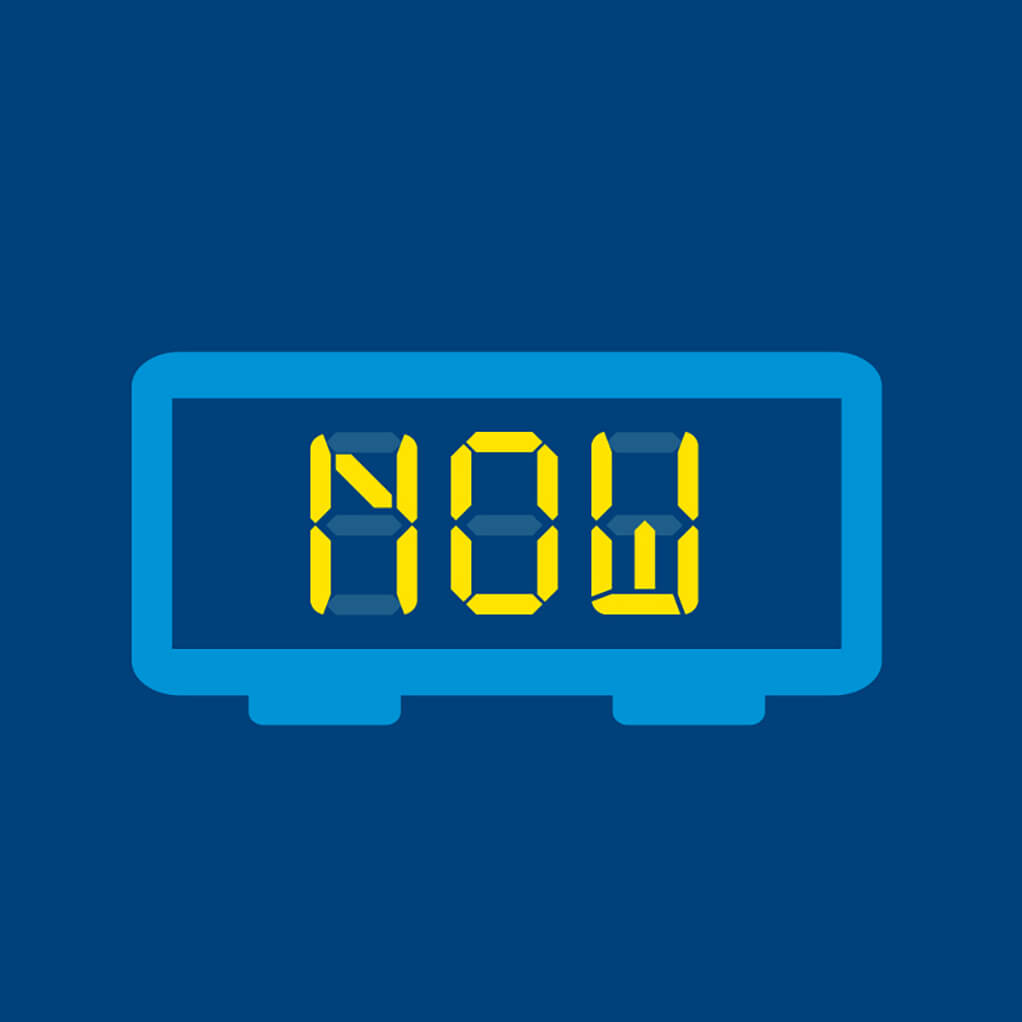 The Time is Now

A dear, long-time friend of mine in Washington, DC has two grown children that call me “Uncle Simon.” I was the first babysitter for each of them and have enjoyed watching them both grow into wonderful adults. When she was 2 ½, I took the older of the two, Sophia, my “niece,” to her first professional hockey game to see the Capitals. I still laugh at the phone call I received a week later from her mother saying, “Did you teach her this?” as I could hear Sophia giggling in the background saying, “Go Caps! Crush the Rangers!” at the playoff game on TV. (Guilty as charged.) My “niece and nephew” are biracial, but most people would see them as African American.

Many years later, after having moved to Santa Barbara and been away from DC for several years, I found myself in DC on a Metro train late one night. There were maybe 10 of us in the carriage. I was the only white person; the others were boisterous young black men and women. And I felt uncomfortable, uneasy, maybe a little scared. And then I felt horrified. I might as well have been looking at my “niece” and “nephew” and feeling uncomfortable. I, who prided myself as a city-dweller and had spent all of my adult life living in downtown urban areas, now felt uncomfortable on the Metro in the presence of young African Americans who were not bothering me, after just three short years of living in Santa Barbara, which lacks any sizeable African American population.

It was a very seminal personal indictment. It really hit home a few years later when I did a week-long workshop retreat hosted by a non-profit, called Just Communities, that is focused on social equity. We were challenged to face up to our implicit bias and I was determined to shine a light in any dark place I could find in my heart. I told the above story to my cohort in tears of shame.

That week changed my life. It opened my eyes; eyes that I, rather proudly, thought had been successfully raised to be already wide open. My mother was born in India. She grew up as a white English girl at the height of the Empire. She was revulsed by the treatment she saw the Indians suffer under the governing of the British. Consequently, the concepts of respect, fairness and equity were impregnated on me from the earliest age.

Yet, now that I am committed to looking, I still sometimes notice little reactions creep into my mind that I wish I did not. But I take time to notice them. I recognize their discord. I stare them down. And I’ll keep doing so. It is a personal commitment. It is becoming my life’s work.
I also realize it has to be an active commitment; our demons are always ready to whisper in our ear at their most advantageous times.

Many us might have reasons for similar feelings of discomfort, but none of us has an excuse. There’s a question that I ask people I meet who have problems with minorities or are against gay rights or marriage and a myriad of other things: Why do you care?

I make sure that I continue to ask myself that question too.

If you are a white American and you find yourself saying that you’ve levelled the playing field, understand that the way things have been historically structured, the ball has been designed to fit your hand, and your goalposts are half as wide as the other guy’s. If part of raising your kids does not involve, “The Talk,” (see here) then recognize that the game is rigged in your favor.

There is a whole “other USA” out there. It’s being lived in right in front of our eyes. A country with fewer rights, a presumption of guilt, bias in the structure of civic institutions, denial of voting rights and representation. Are you ready to take a hammer to its walls?

Right now, across our nation, forces and passions have been exploding in response to the homicide of George Floyd, Breonna Taylor and the thousands of deaths, assaults and miscarriages of justice that preceded them. It feels like we have reached a fulcrum in race relations in the US. and, perhaps, a pivotal moment in human rights. Perhaps the “created equal” part of the Constitution is finally becoming “self-evident.”

I certainly think that the middle ground is being taken away. You are either “for” equal rights or “against” them. You are either OK with the idea and practice of second-class citizenry or against it. And “against it” may no longer be allowed to be a theoretical, passive state.

Are you making your voice heard? Even to yourself? Are you shining the light on your own biases? Are you hunting down your own demons? Do you even really know what implicit bias is? The answer starts with you. With all of us.

In the last couple of years, I have made a point of reading a number of books about racial and social disparity. The Fire Next Time by James Baldwin; The Color of Law by Richard Rothstein; The Half Has Never Been Told by Edward E. Baptist; The New Jim Crow by Michelle Alexander; The Coming of The Third Reich by Richard Evans; The Last Mughal by William Dalrymple; Black Like Me by John Howard Griffin, are a few. I recommend them all. Next up is When Brooklyn Was Queer by Hugh Ryan. Each of these books, some more primarily than others, is a story of struggle against racial and social supremacy. In each, people are made victims for no reason other than their race, sexual-preference or identity, color or religion. It has gone on for too long.

I also read Hillbilly Elegy by J.D. Vance (which I did not care for; perhaps it hit a little close to home) and Evicted by Matthew Desmond, both of which, in my mind, illuminated the underpinnings for a volcano of anger that exists in America right now. Anger that is being stoked in our highest offices.

Humans are visual creatures. When we first lay eyes on each other, what we see are the surface differences; the color of our skin; how we dress and act, who we keep company with. Only as we get to know someone, as we develop relationships, do we notice all the similarities. How we have similar concerns and worries; how we want the best for our kids and families. It is my hope that our nation will now make the effort to get into those conversations and relationships. That we get to know and appreciate lives that walk a different path than our own. There are powerful forces working tirelessly to make sure that this does not happen, in order that people remain at odds. Separated. Opposed. And, for the most part, until now, it has worked.

Should we come together, then real, positive change will come to this country.

I’m hoping the time is now.