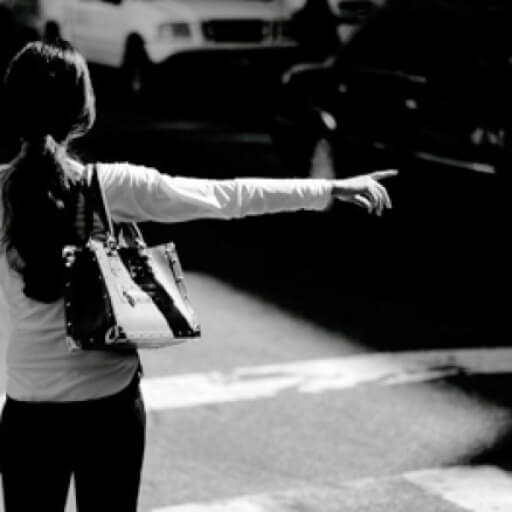 There is a lot of talk about Uber these days. I was a fairly early Uber adopter and developed some early opinions, which I think are now coming to roost. I have used Uber mostly in DC, when working at our DC office. DC is, for the most part, awash in cabs. In fact, I have heard previously (and five minutes of research just now seems to confirm) that DC has more cabs per capita than any major US city. Anyway, the reason I started using Uber in DC was because most DC cabs even just a couple of years ago did not take credit cards. Uber allowed me to not carry money – all I needed was my phone. But it seemed to me that this would be a fairly easy fix for the cabs: just start carrying Square or some other card-charging solution. And that has happened. All DC cabs now have some form of automated charging system.

On the other hand, for me the big Uber turn-off is “surge pricing.” And around the third time that I was desperate and Uber sought to take advantage of my desperation by charging me several times the normal fare, I made my vow to make Uber my transportation of last resort. And so it has been. I have not thus far removed my app, but Uber now has in me someone who will only use them when I have zero other options.

I had a conversation this week with a client about the fact that a brand is not just about “outreach” – it is about “inreach.” – What kind of company do you want to be? What kind of a company do your employees think they work for? What kind of culture are you building? When we celebrate the violence of NFL football (which I love to watch) and we incentivize the players with essentially “more violence = more money," should we be surprised when one of them knocks out his wife? (Perhaps we should be surprised that more of them don’t.) When we celebrate that Uber flouts local laws set up to guarantee certain standards of safety and competence, should we then be surprised that they feel less than beholden to many other laws and conventions also?

Be careful of the “soul” you unleash inside your company.

Between the surge pricing, poor driver management, threatening of reporters, very questionable privacy practices, hyper-aggressive tactics and many other instances of “domination at any price via any scheme,” I believe a wave of anti-Uber is slowly building. And it may turn the corner so that using Uber becomes unfashionable. (Which, if it happens, will be fatal and forever.)

I remember, around 2000, sitting down with reps from the Washington Post advertising division as they stopped by the agency to unleash the draconian price rise for the year. They had little real competition and they threw their weight around mercilessly. And I said to them, “I don’t know what it is going to be, but something is going to provide an alternative to you, and when it happens, droves of people that you have abused will leave on the first ship.” – I was imagining another newspaper but then Craigslist expanded to DC and the rest is history.

Uber’s actions appear to be an outward expression of an internal cultural sickness. If they don’t soon completely and truthfully change their culture, eventually the amount of people looking for another way will be provided one. Perhaps by Lyft making their brand about something kinder, gentler and respectful of privacy or perhaps just by regular cabs upping their game and, because the taxicab laws that Uber is proud to flout, don’t allow cabs “screwing the customers” as a business option.

Uber, and its ilk, like to call themselves “disruptors.” I think, by way of bad attitude and poor treatment of employees and/or customers, many of them are actually “uniters” – they unite forces in opposition to them.

It does not matter if you have the greatest idea in the world; if you ignore and abuse your customers and/or your employees and/or regulators, they will yearn for your demise. And eventually they will get their way. If you doubt the mighty can fall, go read the story of MySpace. Or Enron. Or Blockbuster. Or MCI. 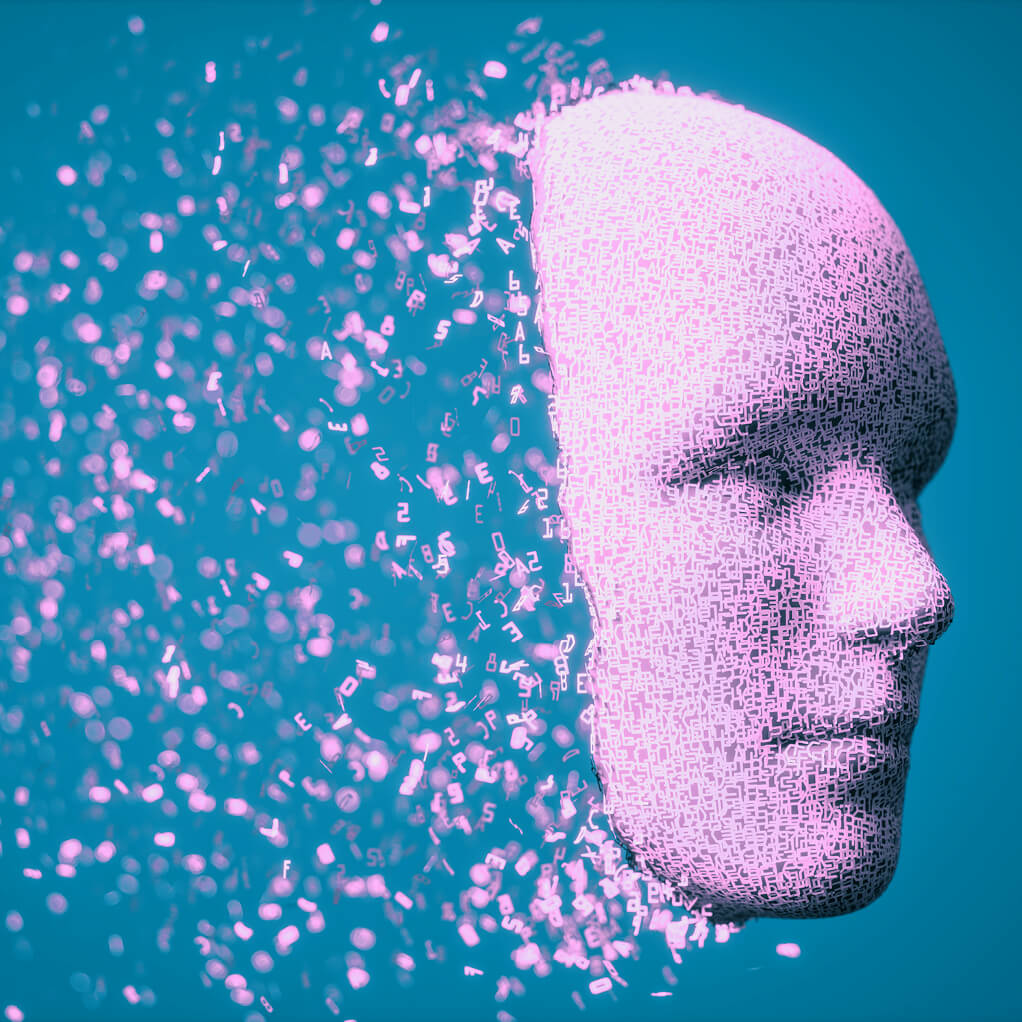 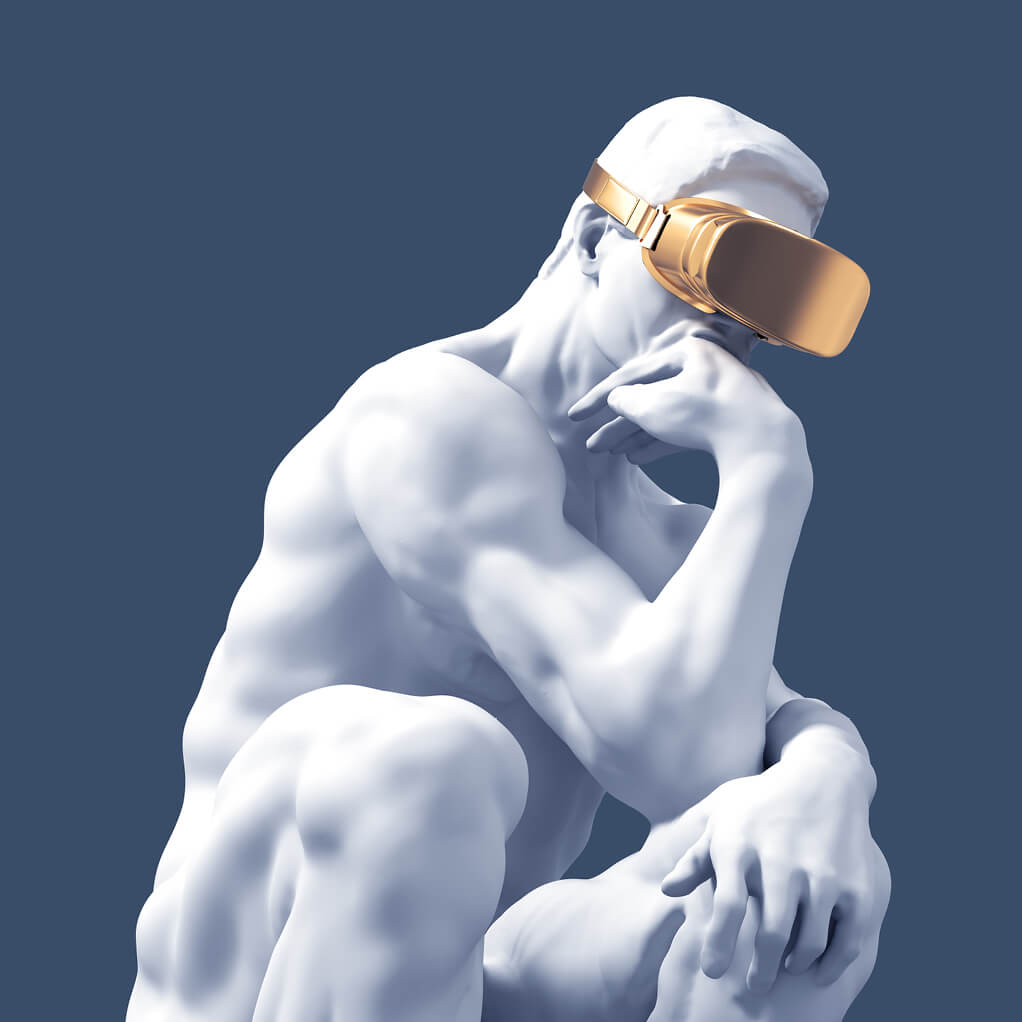