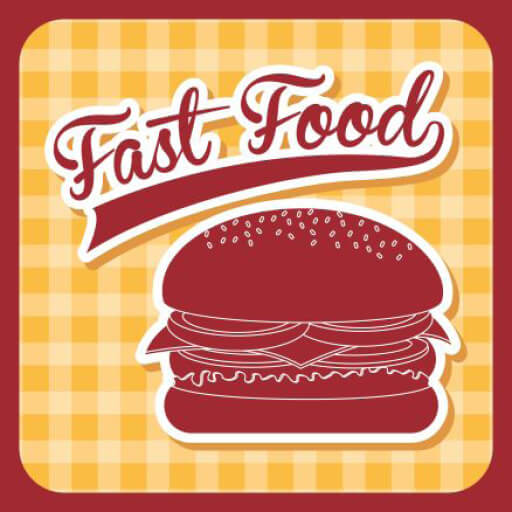 Who Should I Be: Better or Different?

An interesting story in last week’s New York Times discussed the challenges McDonald's is, and has been, facing. Same-store sales have been falling worryingly. As one former McDonalds executive theorized, people think of McDonalds as “fast” and “food” and on both counts they have slipped. The McDonalds burger was recently rated as lowest in taste by a survey conducted by Consumer Reports, while the average time to assemble and serve orders has been increasing.

When asked to explain the meaning of “brand,” I say it is the answer to the question, “What do people think of when they think about me?” This applies whether the “me” in question is a person, product, place or position. And this is an important question for McDonalds right now: who do people think McDonalds is and therefore what do people want them to be? In past, McDonalds had widened its food offerings – the Premium Wrap and salads being examples. But these products have not saved McDonalds from sliding. I think the problem they have is that they decided to try and be something different when their actual problem has been they just have not been the best version of what people wanted them to be. If you serve “fast food” and yet your food is not good and it is also not fast, then you are failing on your basic brand promise. The answer is not selling different food – it is selling food at a higher quality and faster.

Early in my career, I was bemused to watch 7-Eleven start a major campaign to aggressively compete on price with supermarkets. This was costly on two fronts: the price of the advertising and the cost of the markdowns. It was a dumb idea and it netted them nothing except lower profits. 7-Eleven had not focused on what their brand was. No one shops at 7-Eleven for deals; we go to 7-Eleven for convenience. And it has been proven every which way that people will pay for convenience. So all they got out of that decision was brand-erosion and lost profits. Oh, and er, having to sell the company to stave off bankruptcy.

Figure out what your customers see you as. What they like you to be. And then be the best version of that and sell to it.

I was driving to give a marketing talk this past week and NPR was doing a report on falling profits at Kellogg Co. People are turning away from cereals. Various issues are at play here: gluten, culture, sugar, portability and more. And it got me wondering how Kellogg will battle this. Will they cut prices on cereals? (or issue coupons to same effect), Will they try to fight on gluten-free and sugar fronts? (General advice to all: be a “solution” not “less of a problem”). Or will they massage their brand into being more about “breakfast” than about “cereals”? – This might be interesting; with the new FDA re-think on cholesterol, it might be a great time for Kellogg-brand eggs… 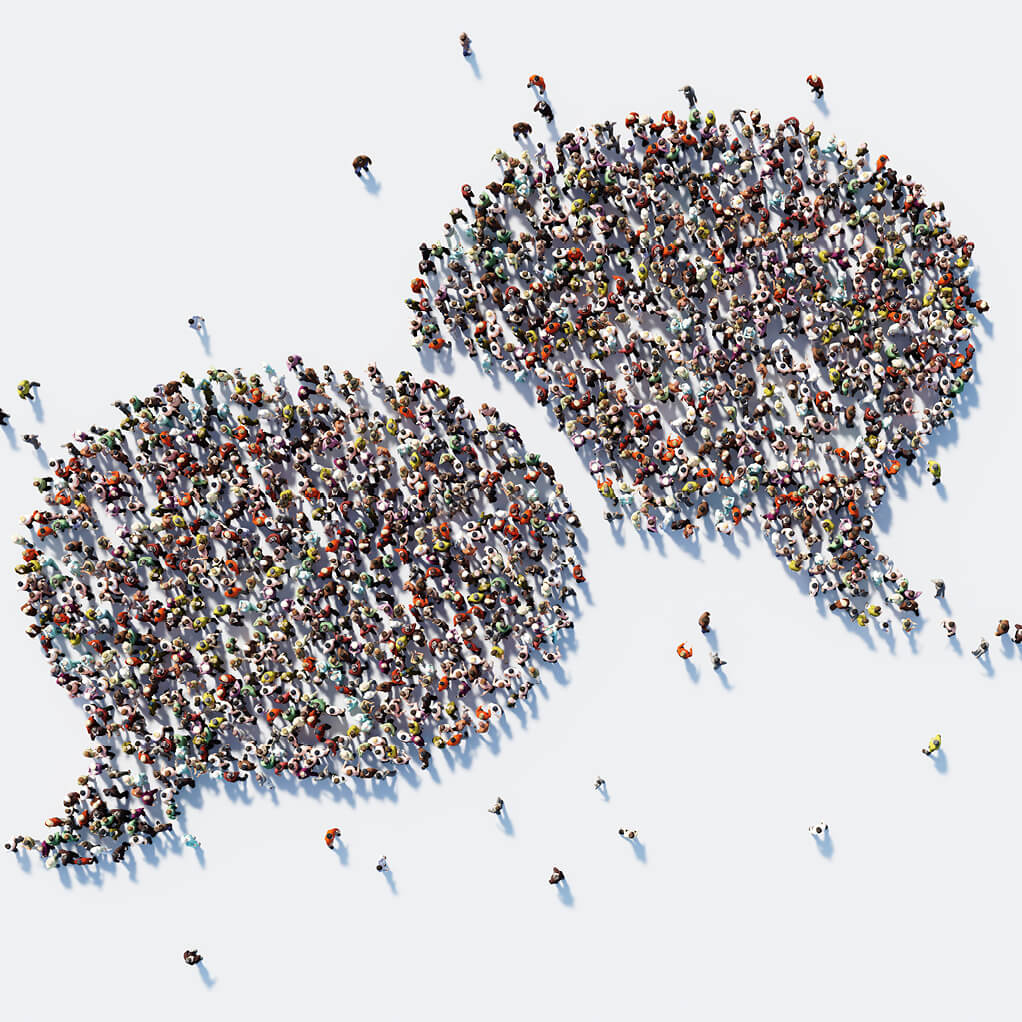 When people get combative in communications, it is often as a counter-punch to imagined slights and opinion. These unspoken, unchallenged and too-often inaccurate self-generated “truths” dictate way more of our interactions than most of us are aware. Which is why it's important to steer clear of conversations about "right and wrong" in communication campaigns, since that is likely to engender reflexive opposition. 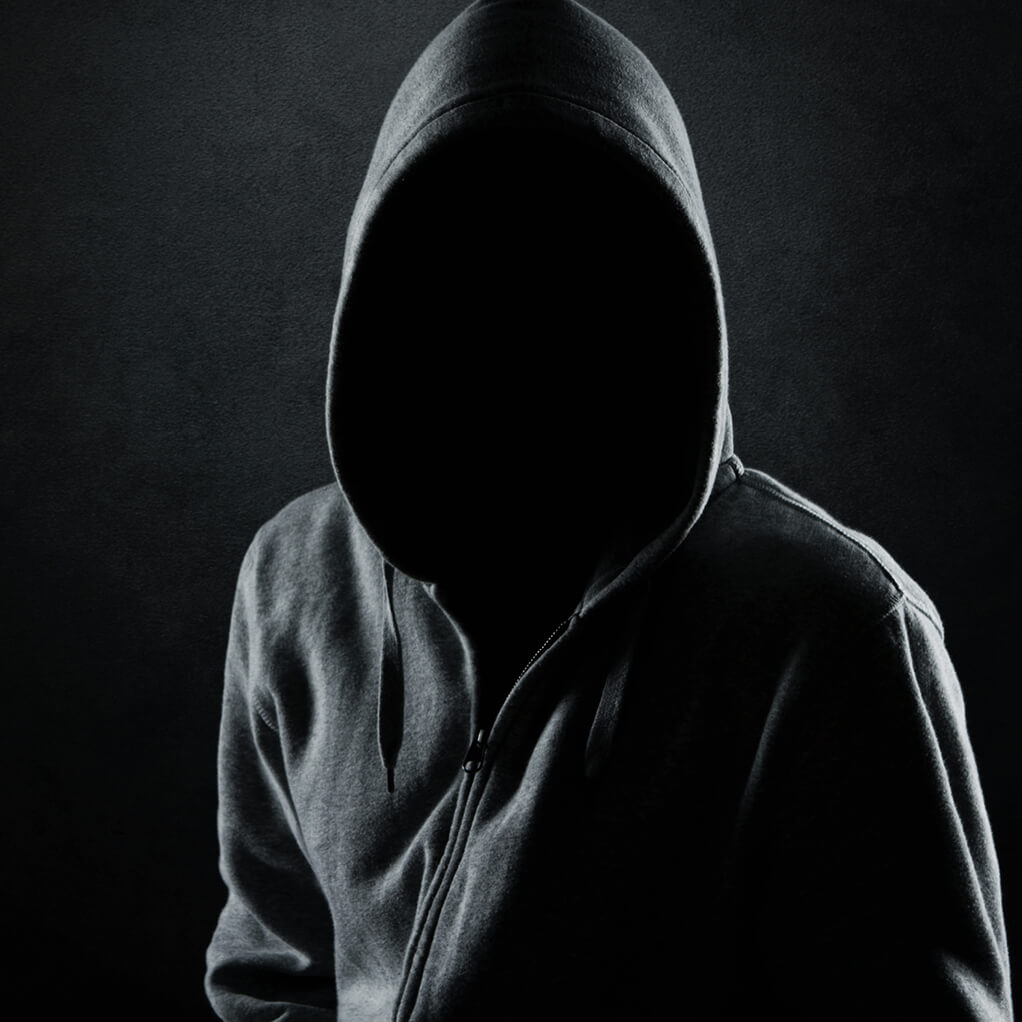 We need to be vigilant about jumping to conclusions and then unconsciously self-selecting research that only supports that conclusion. When we stop asking questions, we become very manipulable.