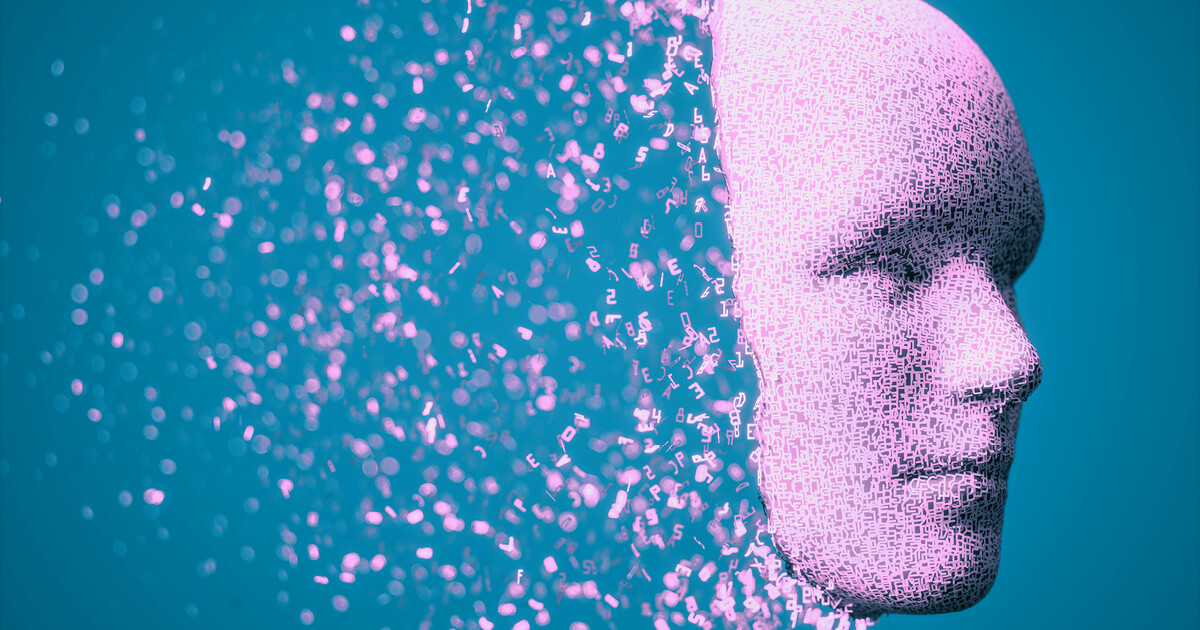 As I begin writing this, the Justice Department is filing what many people feel is a long-overdue antitrust suit against Google for its monopolistic behavior and oversized control of the search engine market.

Part of Google’s defense is that its products are free. Let’s take a look at that. Are Google products “free” and are there times where “free” is a price too high to pay?

There is an old saying in the tech business (and by old, I mean around 15 years) that if you don’t know what product a tech company is selling, the product is you. Your information, your data, your habits, your privacy. If you use the full suite of Google offerings, they see every e-mail, they know who all your contacts are and when and about what you communicate; they know everything you search for and buy; where you travel every day; what videos you linger on; they know what you write about. And they actively sell psychographic access to your information to the highest bidder.

It's important to understand exactly why that information has value: behavioral change.Which is to say, they are selling the capability to change your behavior.

Buckminster Fuller, famous for his geodesic domes, has on his tombstone: “Call me Trimtab.” In doing so, he is giving a powerful reminder: a trimtab is a small flap on the very rear of a ship’s rudder (or airplane’s tail). But, just by moving this small trimtab you create a low pressure that pulls the whole rudder and thus, eventually, the ship around. His point was that what works for an ocean-going ship works also for the ship of state; one man or seemingly small actions can, over time, have huge effect.

It’s also worth noting that he also said, "Those who play with the Devil's toys, will be brought, by degree, to wield his sword."

The frightening aspect of Google and Facebook and other “free” social tools/toys is the control they wield over your behavior, which, over time prescribes your identity: who you are.

For a free-thinking person, one’s identity controls one’s behavior = My actions flow from my thoughts. But the giant experiment we are all taking part in is showing that controlled changes in behavior can effect changes in identity. Who I am starts changing based on small changes in what I do. Bit by bit, our actual identities are being reengineered. We have seen the crazies on social media: it is us.

Did you post angry comments online five years ago? 10? Do you now? Don’t imagine it is only other people that have changed for the worse.

The social media companies are radicalizing our country and the most powerful tool for radicalizing is ensuring that there is an “enemy” to be fixated on. The more that neighbors can look at each other as “libtards” and “fascists” the more money Facebook makes. You hating me rings the cash registers for Mark Zuckerberg.

Far beyond being manipulated, you and your children are being molded.

I recently watched the Netflix documentary, The Social Dilemma, I recommend it as viewing to everyone. It is a sobering insight on the power that the large social media companies wield and the level that they are controlling our lives. As one former high-ranking Google design engineer put it, (I’m paraphrasing) “on the other side of your screen are thousands of Stanford grads working against you – who is going to win?”

The answer lies in machine learning. It starts off as algorithms programmed by humans, but over time, it is the “machine” that hones its behavior to become ever more accurate, ever more effective.

The question is, toward what goal?

These companies are essentially small countries, governments, operating almost without regulation. No other industry is allowed even an infinitesimal amount of the freedom these companies have to manipulate the population. And, unfortunately, because there is an election of some form every year, politicians are exceedingly loathe to curtail the very power they use to get elected.

Paving the Road to Hell

Justin Rosenstein, former engineering lead at Facebook, talked about his team inventing the “like” button. They thought they were creating a positive force for good. That people could “like” each other and ideas and things. What they did not foresee was the tripling in suicide rates for 10-14 year old girls that has taken place since 2007 - i.e. since young people starting seeking affirmation for their looks in the empathy-free zone of Facebook, then Snapchat and Instagram. Suicide rates are increasing in every age category, but our youngest, forming their identity under this pressure, are particularly vulnerable.

That high school used to be a venue for potential cruelty seems quaint to the atomic level of bullying and shaming that takes place via social media. Our kids are in a meat grinder and, as long as they have access to unregulated social media, we are powerless to stop it. It is affecting the self-esteem, sleep patterns and future of an entire generation of kids. Parents feel powerless; government has been muted and the social media companies are rich beyond imagination and relentless in their pursuit of our addiction.

You, having a friendly difference of opinion with me, is a roadblock to income for Facebook. But if you think I am your mortal enemy, it is money in their pocket. Me, watching multiple videos of why you are trying to destroy everything I value, clicks Google’s income stream ever higher.

These companies are incentivized to commit sedition and foment insurrection. And they do it, millions of times a day. According to The Social Dilemma, an internal Facebook report found that 64% of people who joined extremist groups on Facebook did so because the algorithms steered them there.

The biggest problem with the tech giants is not their monopolistic control of the market, it is their unrestrained and growing control of Americans behavior.

It is important to realize that, similar to the “like” button, Facebook, Google and other social media giants did not find their genesis in evil intent. In fact, “Don’t Be Evil” was Google’s original motto. But the mixture of fathomless levels of personal data, zero regulation and mountains of money is not just explosive, it is tectonic. Friendships, families, communities and countries are being torn apart. The mental health of you and your loved ones and the stabilization of the nation you love have become transactional speed bumps. And the machine is inexorable. - Google dropped the “Don’t Be Evil” motto in 2018…

Employees and experts interviewed for The Social Dilemma were universal in keeping smartphones and social media out of the hands of their own kids. Even Steve Jobs would not let his kids have an iPhone or iPad.

As a nation we need to decide where we are going to meet this menace. Do we punish bullies? Do we outlaw white supremacism? Do we arrest people that riot? To some extent we already do. But are we as a nation going to summon the courage to go upstream and take action against the forces that actively promote and monetize inciting radical behavior, bullying, shaming and dissent?

In the meantime, Here’s a few suggestions to protect those you love:

Join the conversation on LinkedIn, or send an email to simon@ideaengineering.com.